An Inquiry into how and why the music industry has used megalithic monuments as iconography since the late 1960s.

The book sets out to explore the connections between megalithic monuments and Rock ‘n’ Roll music by first addressing what the megalithic structures would have originally meant to the builders and users of these sites and at the statements they were making at that time.

It then looks at how Rock ‘n’ Roll artists have incorporated images of these monuments into album cover designs in an attempt to understand why, despite being separated by millennia from the original builders, they have chosen to use such places to represent the statements they are making through their music in the late 20th and early 21st centuries.

Originally submitted as part of my MA in Communication Design at Central Saint Martins College of Art & Design, this 2010 edition has been edited and updated to include additional examples of megaliths as cover art. 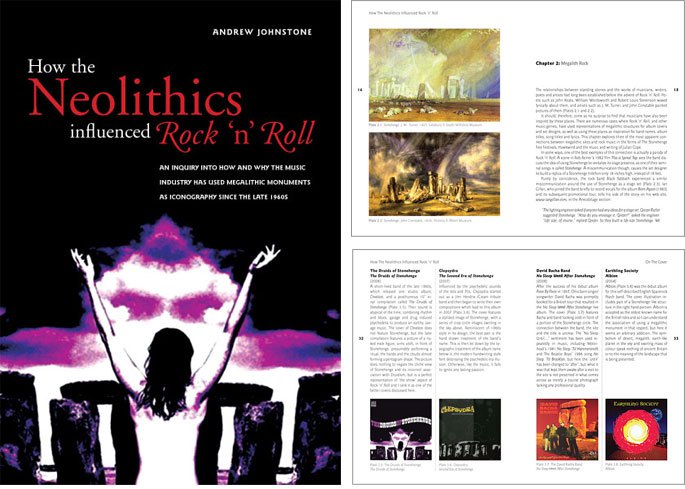 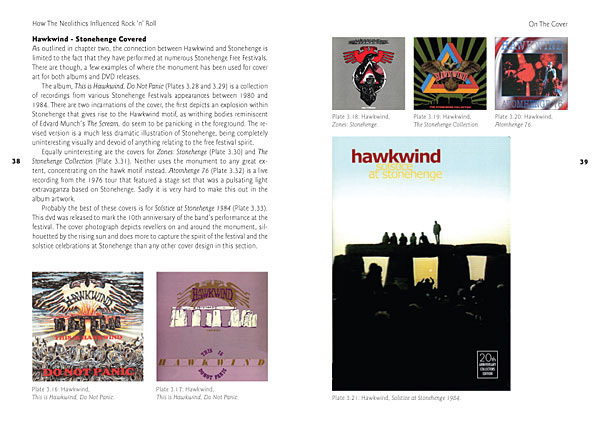