Cover design for Julian Cope’s ground-breaking novel ‘One Three One’. The design also included the creation of three maps, two of which are featured on the inside front and inside back covers. The maps were created in full colour and depict the road trip through Sardinia, as described in the book, Europe 10,000 years ago and the Peak District as it was when it was run by Old Tüpp, which is featured internally. 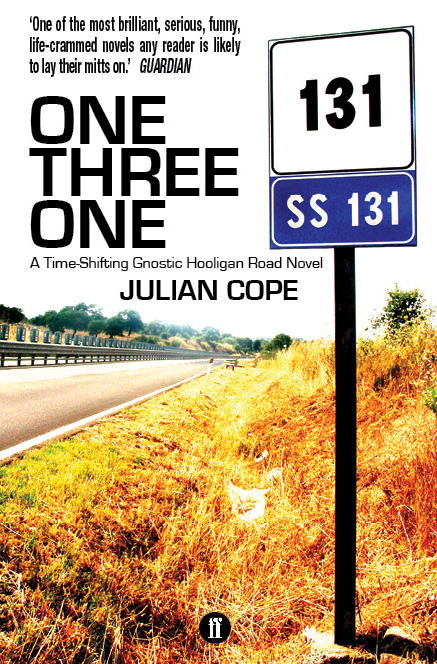 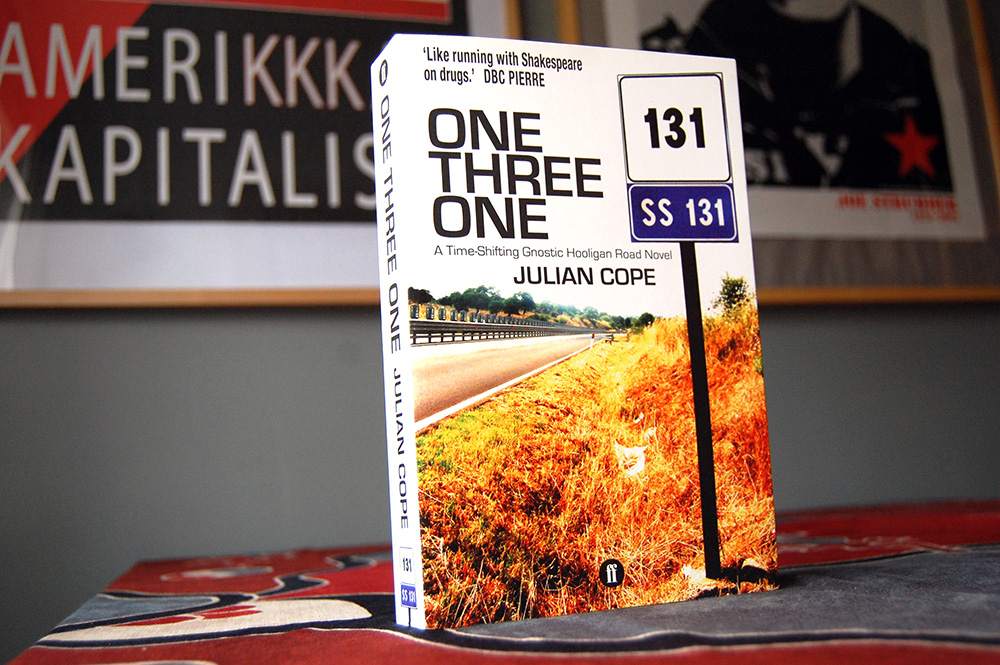